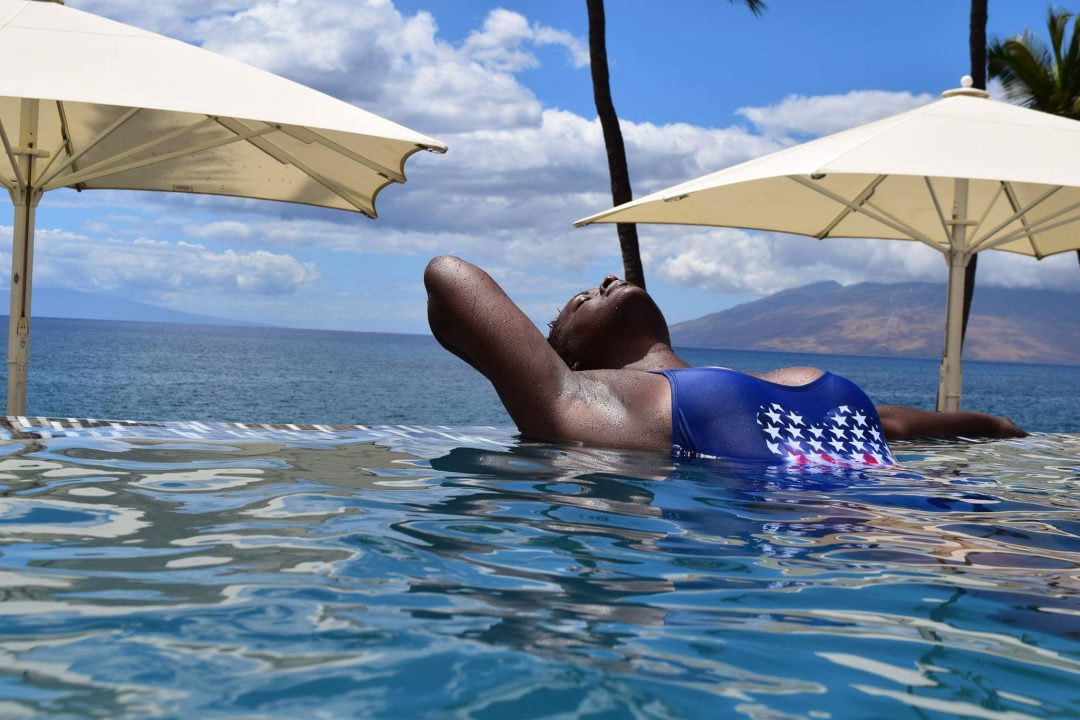 If you aren’t utilizing membership accounts you are  COMPLETELY missing out on the next level deals.  Who doesn’t enjoy FREE or close to FREE?

So often I hear people say things like, “I don’t travel often”, “I don’t have enough points”, ” I didn’t know”.  Well you’ll no longer be able to say that after today.  Understand that a little adds up over time.  If you fly actively for Business or less frequent for person in either case.. points are points!  Some amass them faster and others over time.  In either case there’s no reason to not join.   I’ve joined airline loyalty accounts on airlines that I’m sure to never fly on BUT they often are in partnership with U.S. based carriers so that makes it a WIN!

Here’s a good example of such a win in a real life scenario of mine below.   Hawaii Bound!! 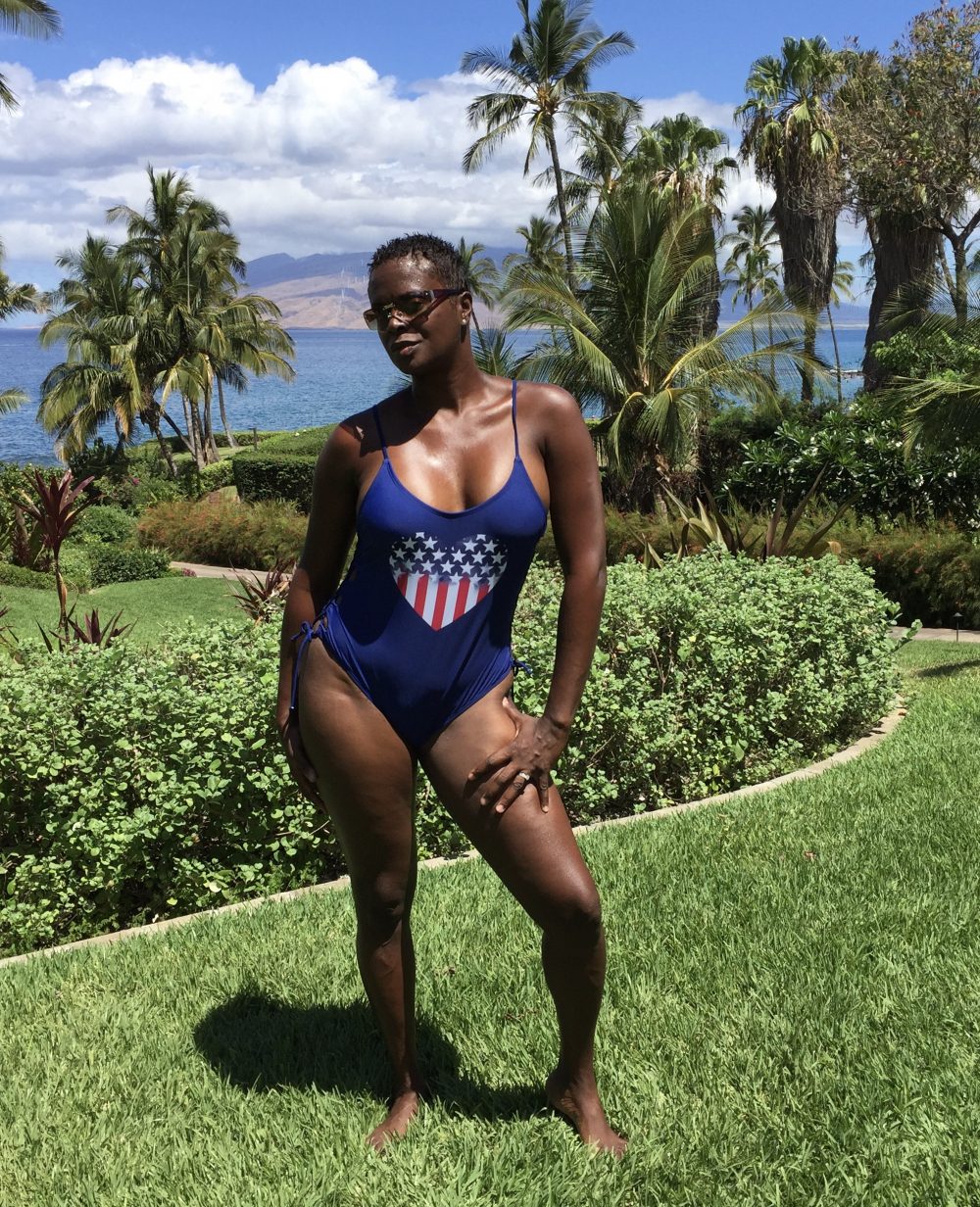 If you don’t believe in the power of loyalty points maybe this will convince you! For 42,500 HawaiianAirlines points and $11 that’s worth a round trip flight from Las Vegas to Maui. As I couldn’t go to sleep last nite I started checking flights from my home state and surrounding states to Vegas. Happened upon round trip tix from CLT to Vegas for $133 each round trip! What!!! It was a done deal from there. Now let me quantify that street prices for the flt to Maui is $759pp.  The savings is obvious.   And that number changes on a daily basis. I even booked for Aug… still prime summer months. I gained points flying from Australia last year then myself and hubs got a Hawaiian airline card which gave us 35k points a piece. I let him “borrow” some points lol to bring his acct up to what was required and Voila. A anniversary trip to paradise was born. You can’t beat an 8 day vacay worth 3 notes in Vegas for that money!! Oh and Starwood/Marriott will host us with of course points. Are you a believer now??? 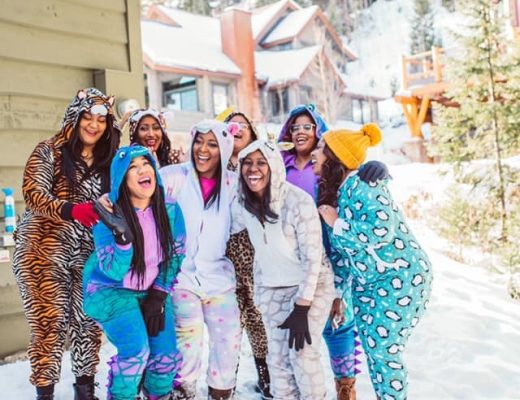 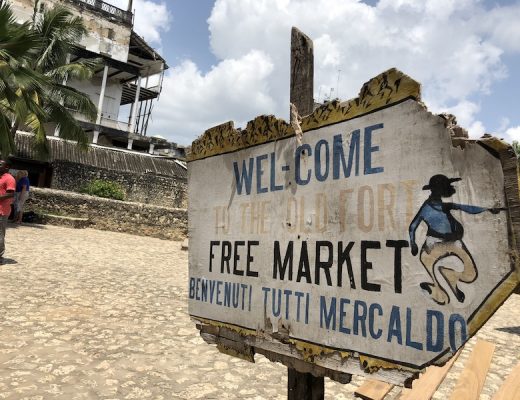 6 Must See places in Zanzibar 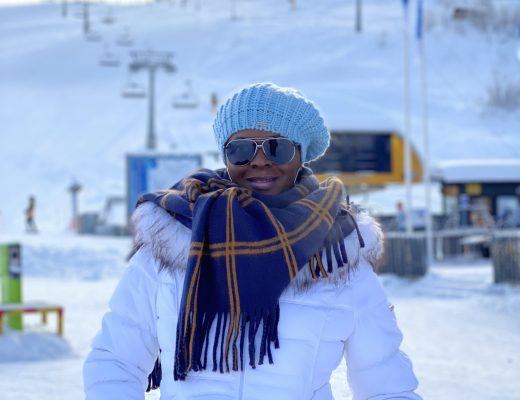