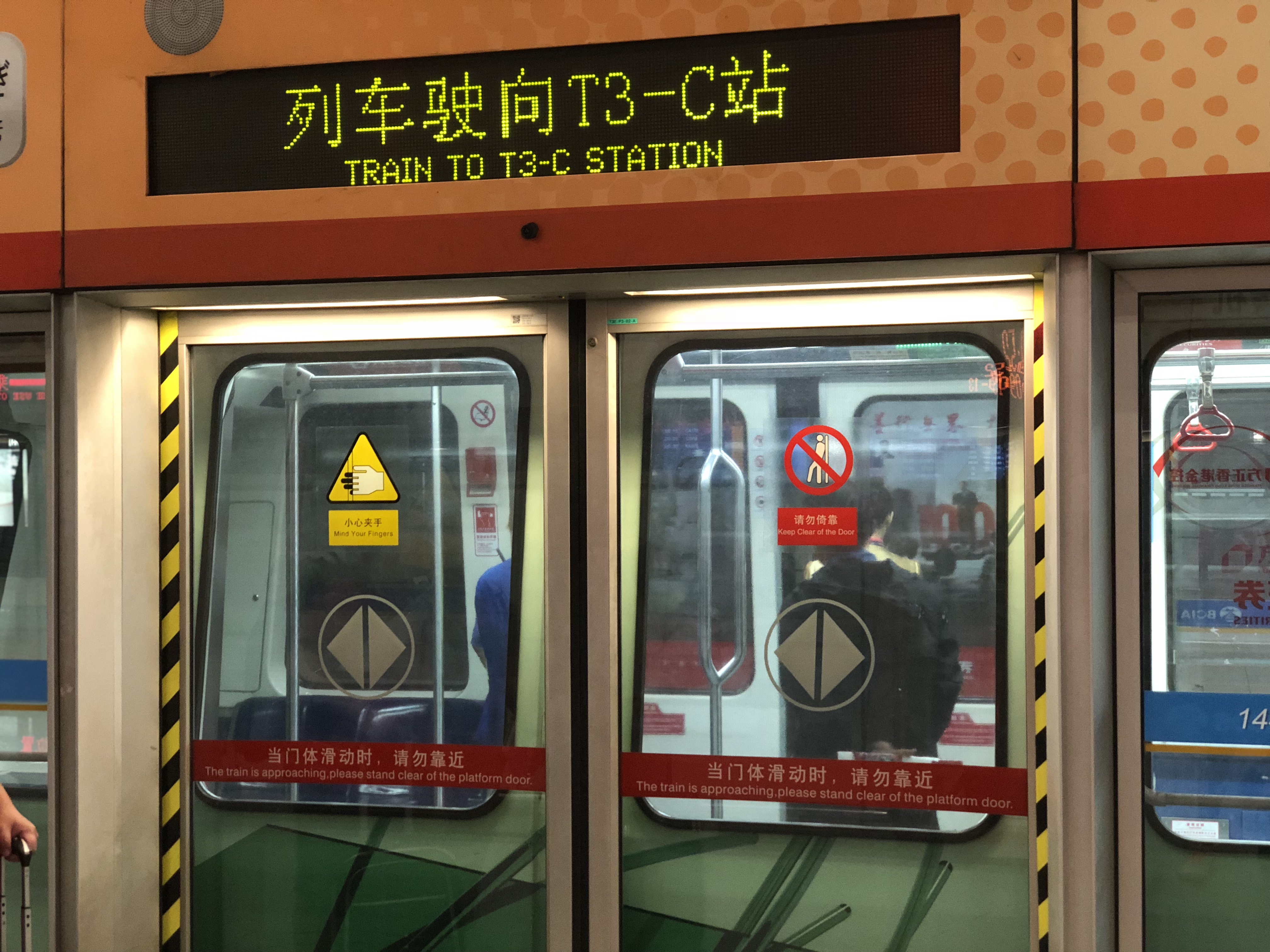 I seem to have a Love/dislike relationship with China but somehow it keeps calling me back.  I think its attraction of custom clothes, the thrill of navigating through a country where you are the most vulnerable due to the language barrier that is like none other.  If it weren’t for trusty phone apps I think I’d be rendered completely crippled.

Knowing what I know, the thought of going back to China was both exciting and scary all at the same time. Why? Almost 6 years prior I had gone for the 1st time in my life. I thought I knew what I was getting into then but later would figure out I was a bit under-prepared for what lie ahead. Not only were there the clearly noticeable cultural and language differences but it seems very apparent that China marches to its own beat. A beat best experienced in person.

Some would say this is the case in most countries and on some level I would agree but you notice right away from the minute you arrive at the airport and walk out the door. You are immediately greeted by looks, stares, devilish grins and the curiously entertained. This becomes your make it or break it move. As I continued to follow the signs for the taxi stand, I’m greeted by a guy who spoke fairly clear English asking if I wanted a ride. A bit aggressive and eager in nature I pause and consider the offer until he tells me the price. We go back and forth a few rounds before I decide not to use him and make way to the “legit” taxi stand. Here’s the deal, as a practice I typically contact the hotel I’m staying at to get information on transportation options as well as cost if I decide to use public transportation. This case would be no exception and thankfully because I had prior knowledge, I was able to avoid being ripped off. Call it a hustle or a scam, there are definitely plenty of unsavory people out there who pray on the perceived rich, foreigners, or otherwise. Preparedness is the name of the game. My suggestion would be to get a tour guide who speaks English. 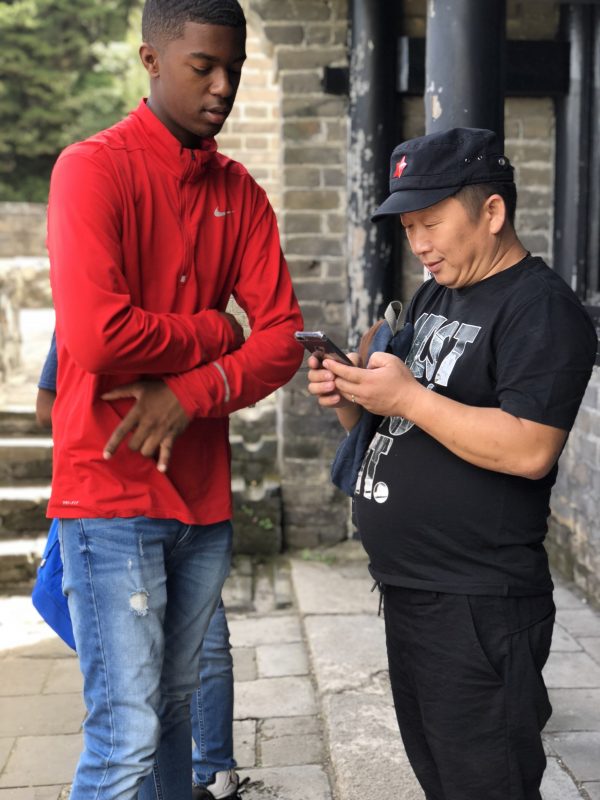 To Mandarin or not

This had to be the funniest thing. Trying to communicate via an App. “SHORTY” even thought my son resembled Obama

Taxi cards are a vital essential requirement for successful navigation around the city. The intimidating part of China and what can render most crippled, scared and vulnerable is that unless you know or have a way to communicate the language you are at a disadvantage. Most everything has 2 names. For example in the states you would tell the driver to take you to XYZ hotel. In China that doesn’t work. You’ll need to supply the driver with the Chinese equivalent of the hotel name or location you are seeking. If you don’t have the hotel card you’ll quickly realize you are doomed. I carried my taxi cards around like my life depended on it and frankly it did. China is one country where you really have to trust the people you are dealing with. You have to trust that the drivers aren’t taking you the “long way” to hike up the meter. I have never felt more vulnerable anywhere than I do in China. While that vulnerability won’t stop me from going back, it does help me realize that maybe the next time I go back I’ll enlist the services of a private translator/interpretor.
When in doubt just smile and nod. Sign language is really the universal language of the world. For some reason, no matter where you are in the world, hand gestures and random sounds seem to bridge the gap when native tongue won’t do.

A few apps to consider:  GoogleTranslate, Duolingo, I-translate and Translate now.  I’ve used all in some capacity in various countries.  I personally prefer GoogleTranslate. 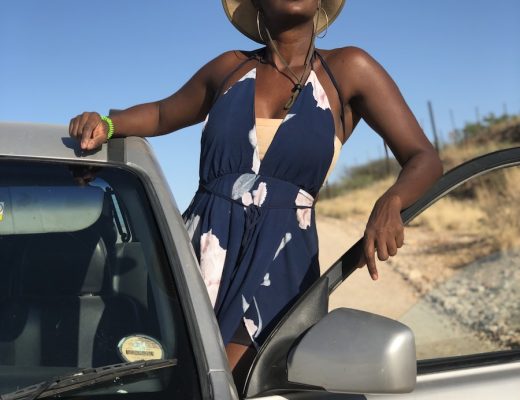 12 things to know before you go to Namibia