South Africa has my heart 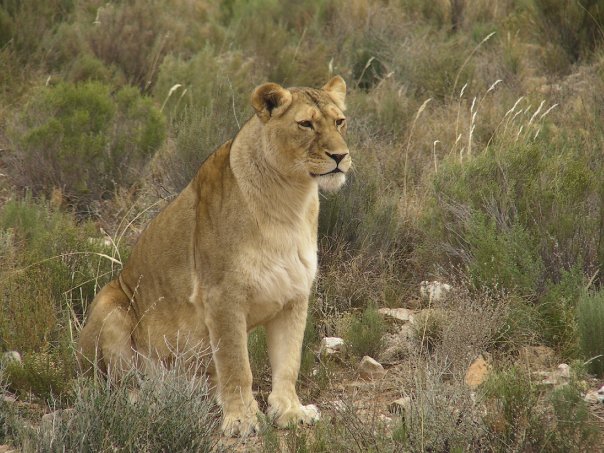 A forever bucket list item, Africa has always been a place that I yearned to visit.  While realistically I never thought it would be possible (my limited thinking), I was oh too excited when a friend called and asked if I’d go.  After researching flights  I realized this dream could become a reality.  This would be my first “real” International trip out of the U.S. and I couldn’t be more excited.  Not knowing what to expect but being open to everything I just wanted to take it all in.

For my 1st International trip this was not only the trip of a lifetime but the start of many more to come. 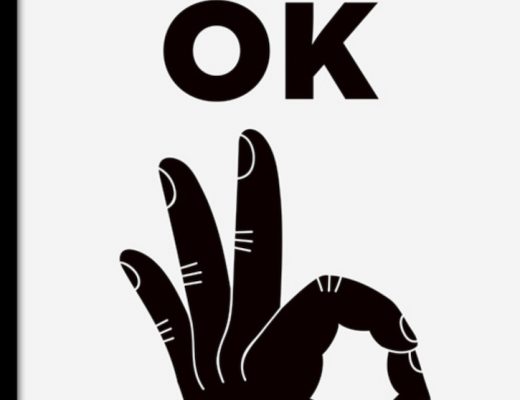 Why You Don’t Have To See Everything At One Time 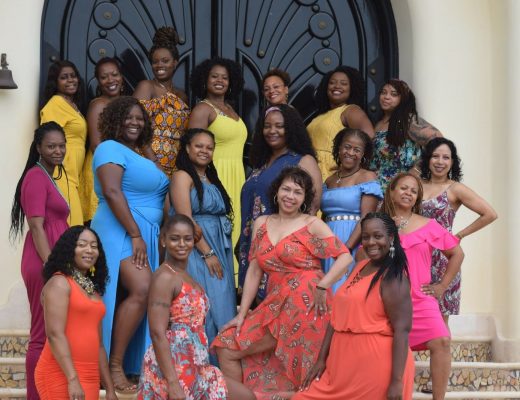