What to do when you have a Looonnng layover?

I recently had a 12 hour layover coming and going in Xiamen, China.   Not knowing much about the town and definitely not being able to read nor speak the language I immediately began researching what were things to do  in the area.    I didn’t get any immediate feels so I took to the airline website.   Turns out the airline offered passengers in transit a few options on a first come first serve basis.

The GOOD BAD and UGLY:

The Bad… or seemingly bad was that we would land at 5:30 a.m.  We were disadvantaged from the start due to our arrival time because nothing would be open upon arrival.

The BAD:  Having to transport yourself to the Free hotel ( which could get tricky because after all it’s China.. do I need to say more?)

The UGLY:  On the way in the process seemed to have worked a lot smoother than it did on the way back home.  Yes, the airline supplied a room but what we didn’t know was that the hotels and their setups would differ.  Incoming we each had a room equipped with 1 bed/bathroom.  Perfect right?  Well hold that thought.  On our outbound layover the tides had turned.  We were told we could NOT have separate rooms UNLESS we paid the USD equivalent of $25. ..  SO much for a “free room”???  If you opted to NOT pay for the single room supplement the “system” would match you with another same sex traveler.  What we also didn’t know is that if you didn’t tell the clerk at the airport ( the person who issues the vouchers) that you were married the hotel agents would NOT let a husband and wife share room.   My hesitancy was being linked with a random stranger.

During our incoming layover we decided to get the room and tour the city on our own.  We didn’t get very far with that as the process of navigating the taxis was quite a challenge.    The BIG attraction of Xiamen is going on a ferry to the Island.  The problem with that was timing.  The 1st Ferry took off at 9am, but after freshening up the time had quickly crept to noon which didn’t leave much time.  We opted to grab lunch and hop a taxi to visit the University and Temple before we would call it a day and head back to the hotel to  head out to the airport.

TIP:  Whenever you have a long layover ask the airline if they offer “FREE” transit services for layover passengers.  It definitely beats sitting around in the airport. 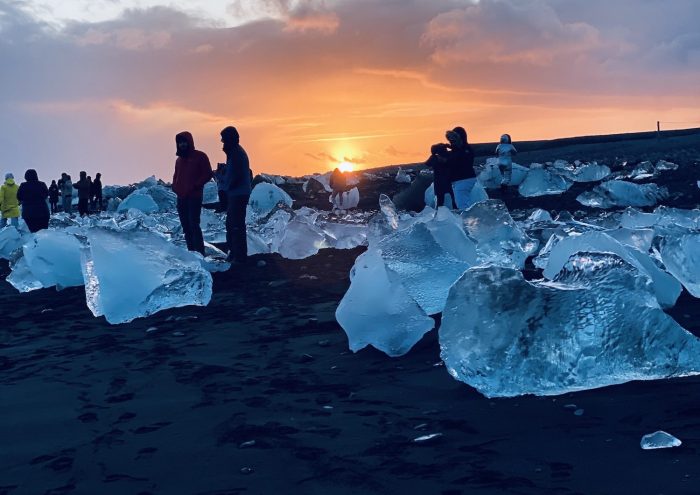 8 tips to plan your Iceland trip 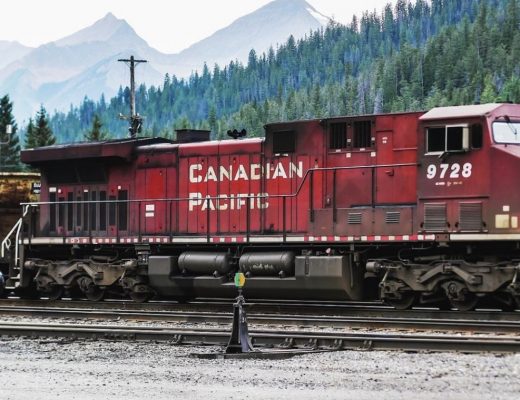 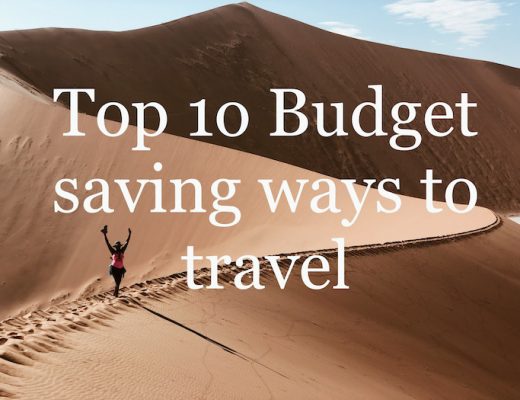 Top 10 Ways to Travel on a BUDGET