5 WAYS TO PLAN TRAVEL WITH KIDS

Five Fun Ways To Include Kids in Travel

Making a vacation or getaway kid friendly is not so much about the location or destination as it is about including them in the deal.

1. Include them in the planning process. This requires letting them know where you’re going. Now this can prove stressful for a parent. I know in my home when I mention where we’re going not only do I get barraged with questions( which is fair and welcomed) but then almost daily they want updates on itinerary and just more details than I likely willing to share.

2. Show them pics of the hotels (maybe give them options that you’d be fine with either way and let them make the decision). The same applies to dining options

3. Let them pick activities. When it comes to activities and adventures I try to be interactive, making sure I plan something that resonates with each family member. Sometimes this is not always a “WIN” for all but hey just be glad to be there.

4. Choose your seat. Simple things … (depending on the age of the child), like picking seats on the plane can be fun and exciting. My kids like sitting as close to the galley as possible. They like feeling they have quicker access to snacks and food.

5. Let them play the role of trip historian. My 11 year old son just expressed interest in photography. On our most recent trip to South Africa, I discovered that he may have some hidden talent that could be developed, so when he expressed interest in wanting a camera I obliged. It’s been fun watching him around the neighborhood shooting different things. I’m interested to see what pictures he captures on our next trip to Europe. Seeing the world from his vantage point will be quite and experience of its own.

About the camera – Camera Shopping 101

This could be a topic all its own. Initially I thought this would be a good time for me to “upgrade” and I’d give him my current D3300 Nikon. I was looking at the DSLR Nikon 7100 ( therefore I could reuse my existing lenses). During my research I determined there wasn’t much difference between my current model and the upgraded version. Well at least not enough to justify the $1000 price tag. With that in mind I quickly began to rethink things, turning to the online world of Craigslist. An avid shopper and buyer of the forum, I’m often a little leary of buying electronics or items over a certain price offline. While there wasn’t much inventory I did stumble across a D3100 ( my previous model that I broke while in South Africa which prompted me to buy a new one while there). That’s a longer story that was the bad news. The good news was that U.S. money goes along way in Africa so even though unbudgeted and surely unplanned I think I saved money.

I looked into repairing the D3100 that I broke in Africa ( thinking it was just a minor shutter issue), but once I was told the price; which was just about half the price of buying a new camera.. I decided to scrap that idea.

I found a Nikon D3100 online for $250 ( pretty pricey for a child) I’ll grant you, but hey.. if you’re going to invest you might as well get something nice. To relieve my apprehension of buying online I started heavily researching cameras, pricing and how to determine the age and usage of the camera.

TIP: I discovered on the Nikon website that you can take a picture with the camera, upload the photo and you can determine how many shutter clicks the camera had. This is key in determining how much wear and tear/ previous use the camera has had. It’s also a slight way of validating what the seller tells you as far as use. Knowing the shutter count is key to how much life the camera has as the shutter is the most expensive part to replace. With my new found research I believe I’ll never pay retail for another camera again. Just like cars and computers there’s always a newer model that comes out just about yearly and cameras are no exception. So this model may not have WIFI or fancier this or that but it doesn’t negate it being a good camera. In buying for him I learned a lot of information that will help should I decide to actually upgrade down the road. 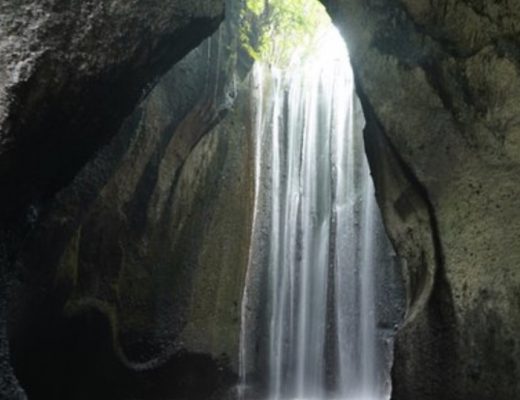 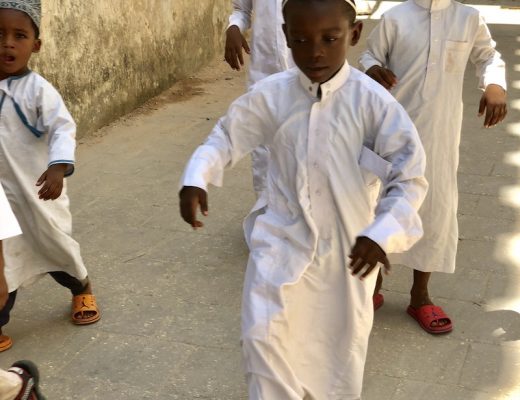